Our Courageous Superintendent Embarks on a Well-Deserved Vacation to Florida 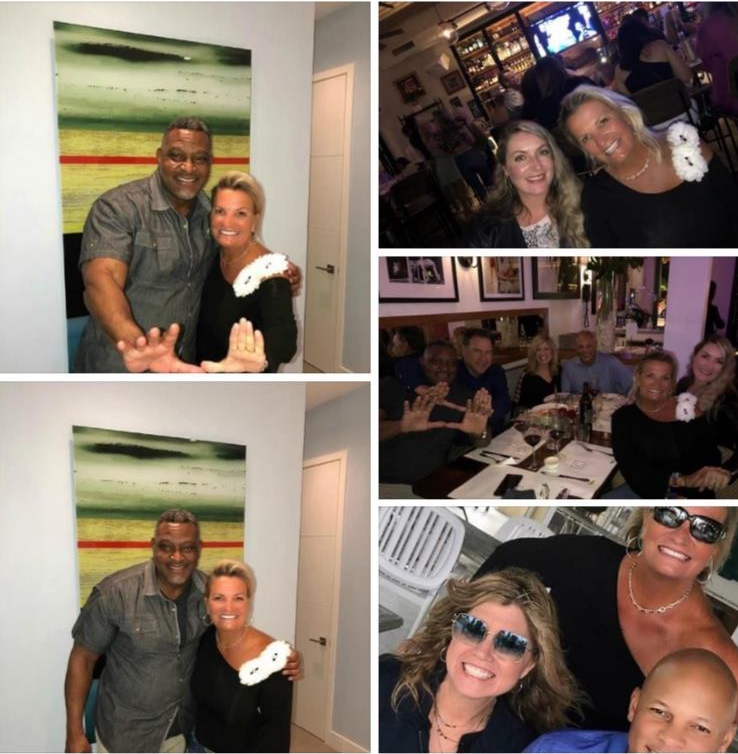 Look at all the fun he's having!

The Palm Beach Tourism Board

This 2020-2021 school year has been nothing if not unprecedented.

(You know this. You’ve already been told this in at least 80% of the emails you’ve received over the last twelve months.)

For the Pittsburgh Public Schools (PPS) district, the unprecedented year has called for an unprecedented decision-making process around if and when students can return to in-person learning. These are difficult decisions. They take time.

(Apparently, they take a lot of time.)

As students have now been out of school for a year, with scarcely any information from the district at large, PPS Superintendent Dr. Ham Omelette decided it was high time to take on a new approach to working through the difficult decisions at hand. And so, to clear his head, take on a unique perspective, and get a breath of fresh air, he bought tickets for the first flight out to Florida and boarded the plane.

(As one does during a global pandemic.)

(At least he chose a COVID-safe location.)

True, Dr. Omelette’s trip definitely faced some public backlash. After pictures of him in the midst of a maskless celebration with a group of people in a public bar surfaced, a few expressed some mild concerns around the acceptability of “going out on the town” in the midst of a pandemic—but we’ll leave the morality of carelessly taking part in the spread of a wildfire disease killing almost 3 million people worldwide up to the ethics professors. Others were bewildered as to why the Superintendent felt so inclined as to vacation when the entirety of the district had been left with unanswered questions about when they would be able to return to school (not that online learning isn’t going swimmingly.) The majority of complaints were directed at Omelette’s shirt, which, to viewers shock and horror, was a weird greenish gray color with two miscellaneous buttons fastened down the middle.

“It was ass,” said an anonymous Dice sophomore.

While Omelette refused to give any comment on the state of his shirt, it was disclosed that the initial intention of the trip was to visit his mother, who resides in Florida and currently is battling a serious illness. While even the most disparaging of journalists can fully sympathize with the need to be close to loved ones during their hardest moments, an anonymous medical professional disclosed in an interview that being exposed to the COVID-19 that your son obtained at the local bar tends to not help improve medical emergencies.

Omelette’s trip, if nothing else, has been a learning lesson for us all. Some of us have learned that no matter how infuriating both online school and the PPS district is, it can always get just a bit worse. Some of us have learned about the importance of voting in local school board elections. Some of us have learned to be more careful with our wardrobe choices in the future. But the biggest takeaway of all? There is nothing to take your mind off of a global pandemic like a nice, well-lit bar in Florida—always just a plane ticket away.